Since 2001 students of Coláiste Éanna have been visiting Calcutta as part of the school’s India Immersion Project working in schools, orphanages and hospitals around the city and fundraising huge sums of money in the months leading up to each trip. 66 students and 13 teachers have participated over the years raising over €200,000. In fact, many have got the bug (some literally!) and have returned to Calcutta and India in subsequent years, often as group leaders with the school.

For the first time since 2001 we want all former participants and teachers to come back to the school for an evening of memories and merriment. We want to hear about your favourite moments of your visit, the events that impacted you the most and whether and how the trip influenced you over the years. We want to discuss the highs and lows, the sights, sounds and smells! We’ll be serving kwality Indian food, chai tea and maybe even some Old Monk to really bring you back!

Before November we’re trying to gather and document as much info as possible on each trip for display on the evening. We want your photos, diaries, any articles you wrote before and after the each trip for the yearbook or parish newsletters, any memorabilia from Calcutta and most importantly your favourite stories and quotes from your trip.

You can upload photos, word docs, etc. using the below tool and if you have anything that you’d like to contribute to a memory wall on the night (that dodgy tailored shirt you bought or any other such tack) then please get in touch with us here
info@calcuttaconnect.com.

Looking forward to seeing you on 6th of November! 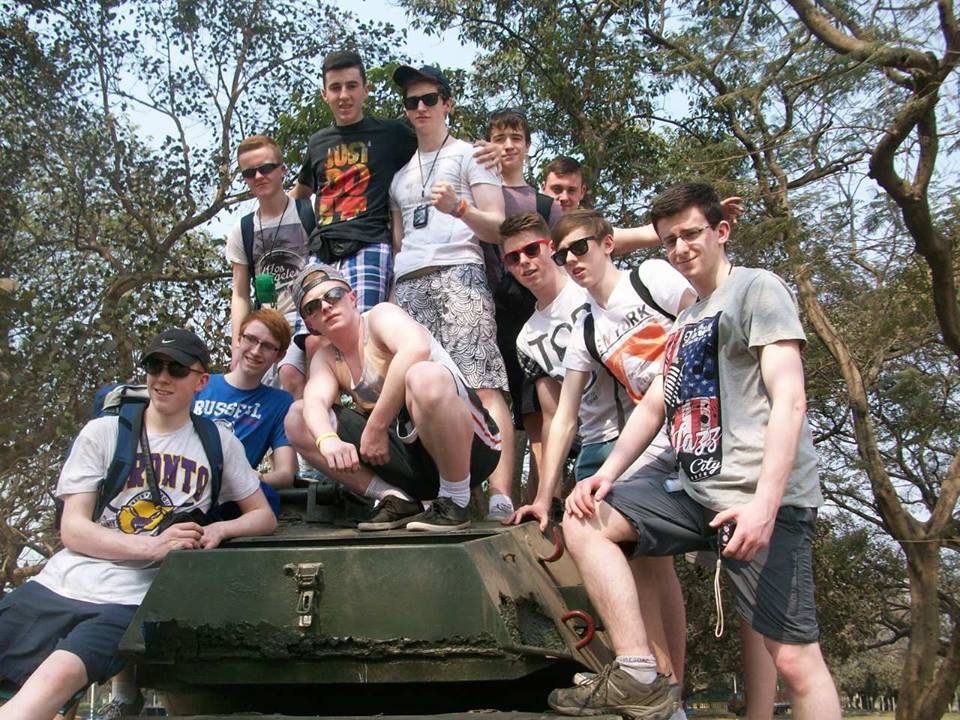 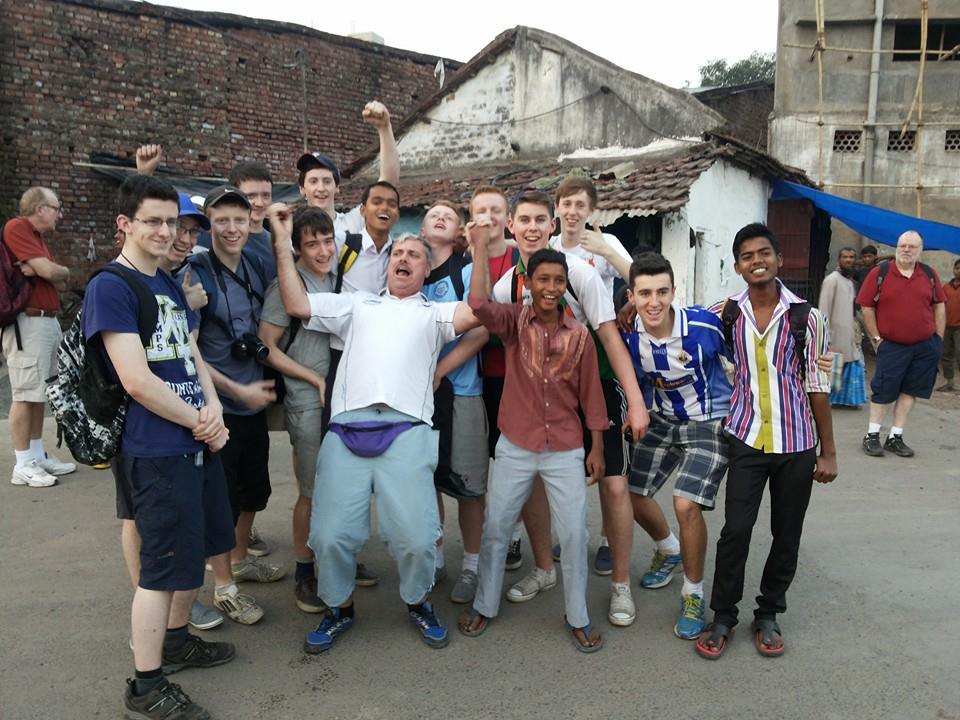 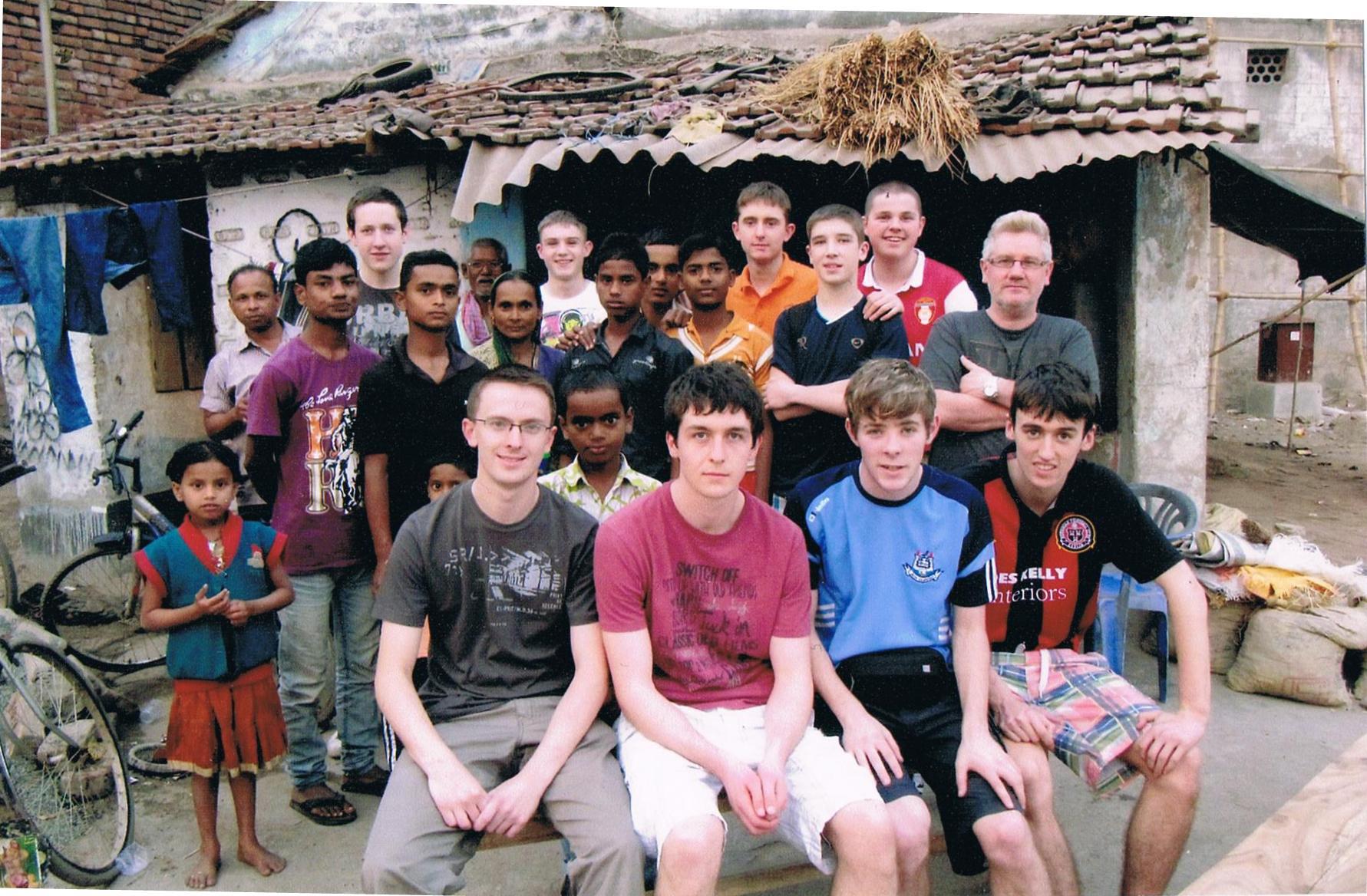 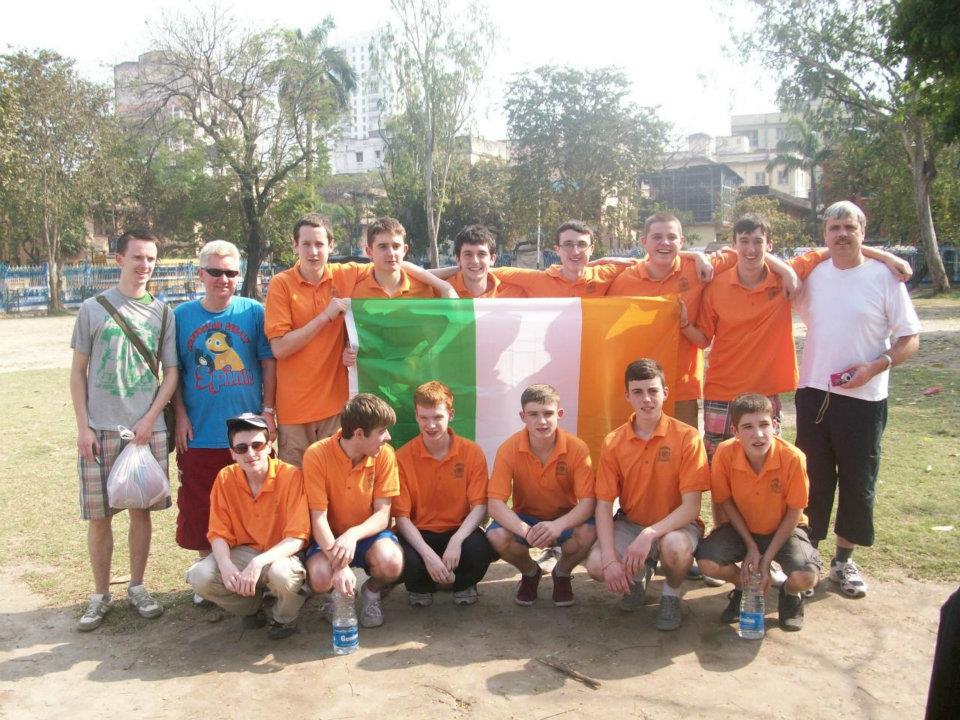 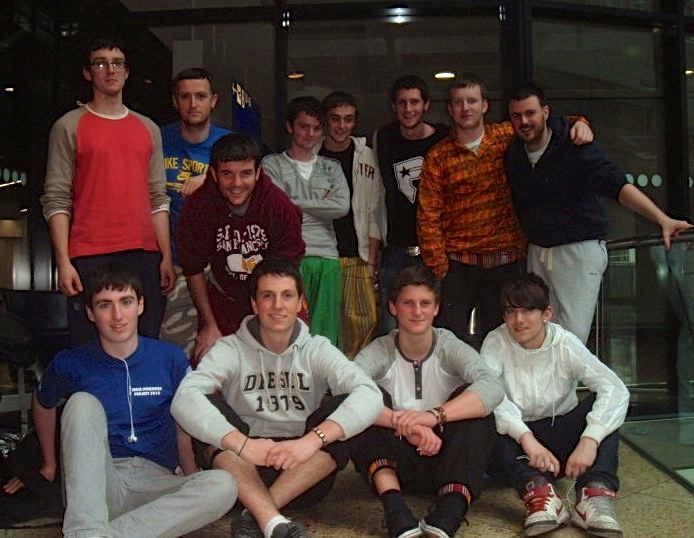 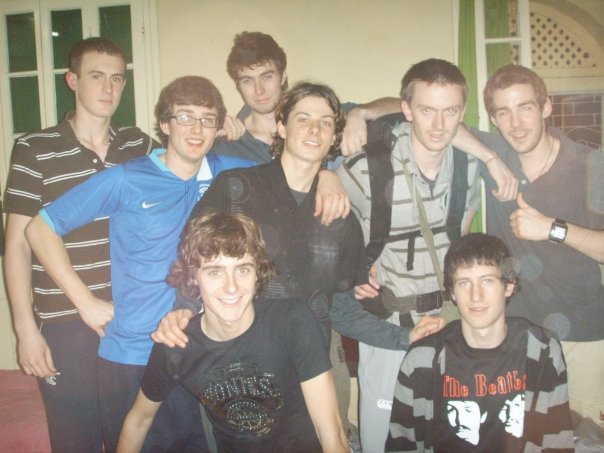 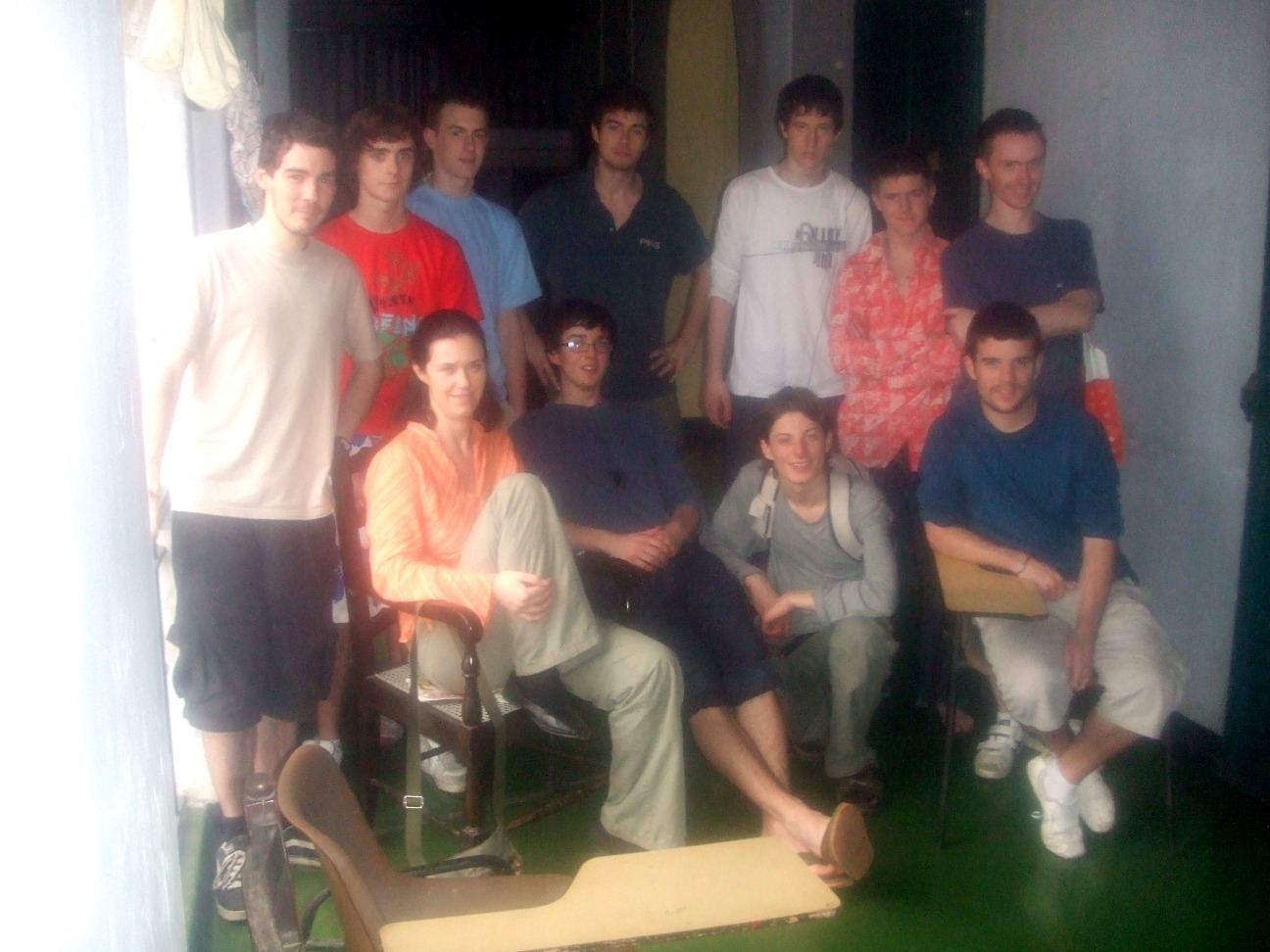 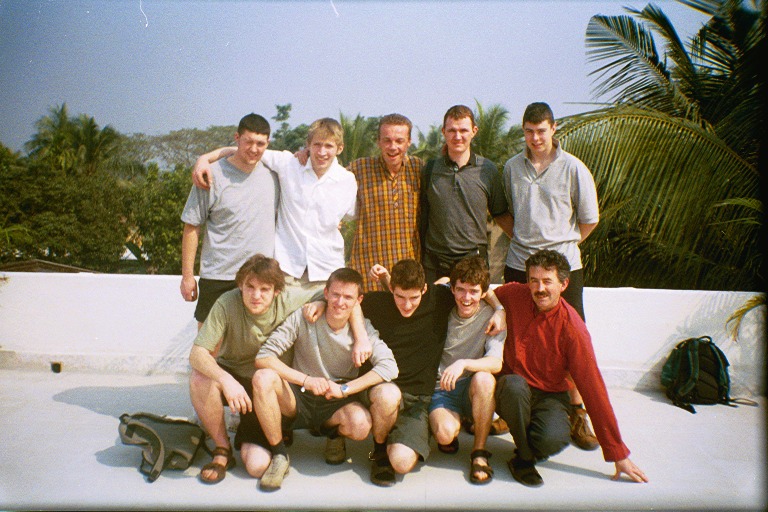 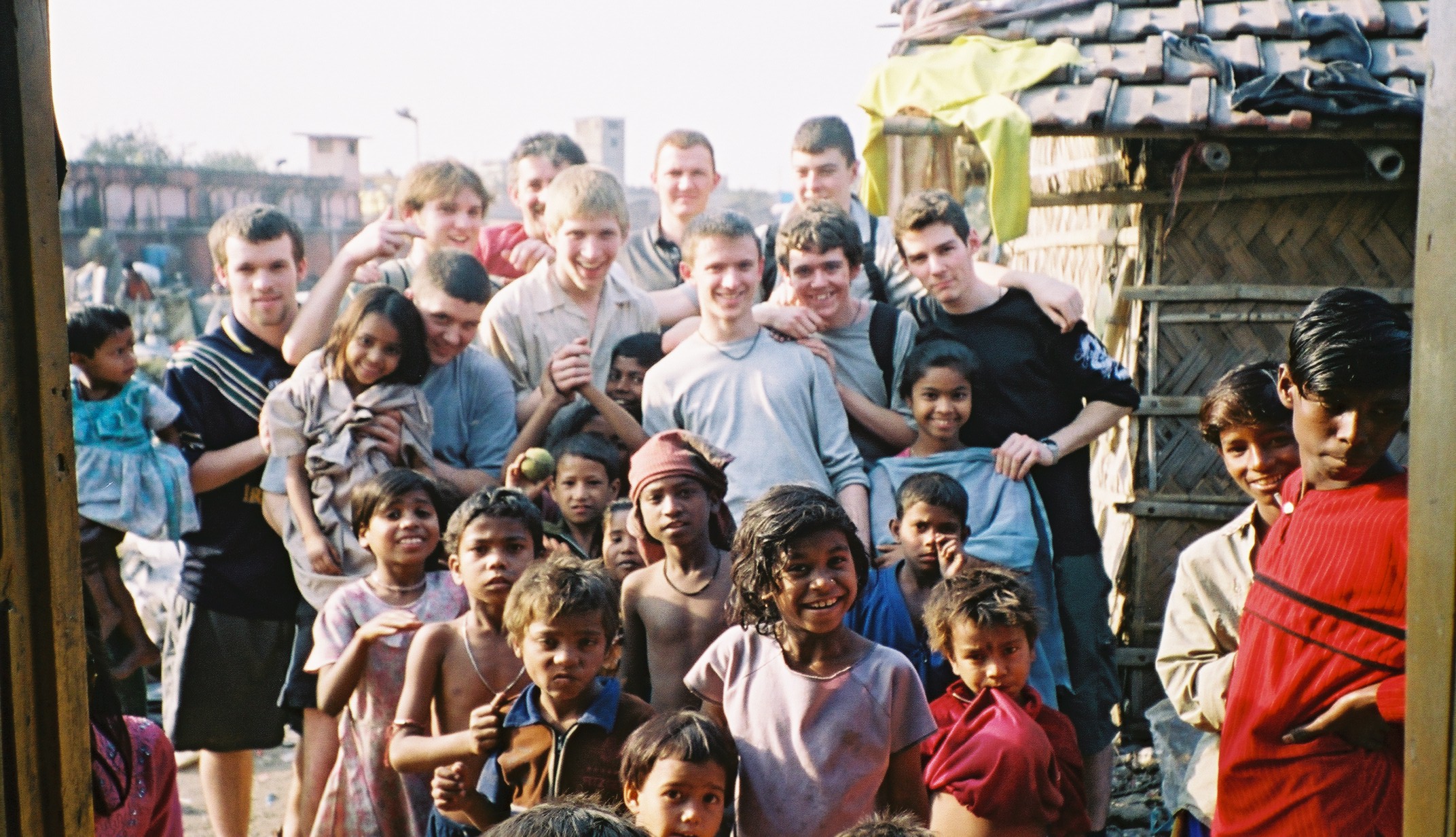 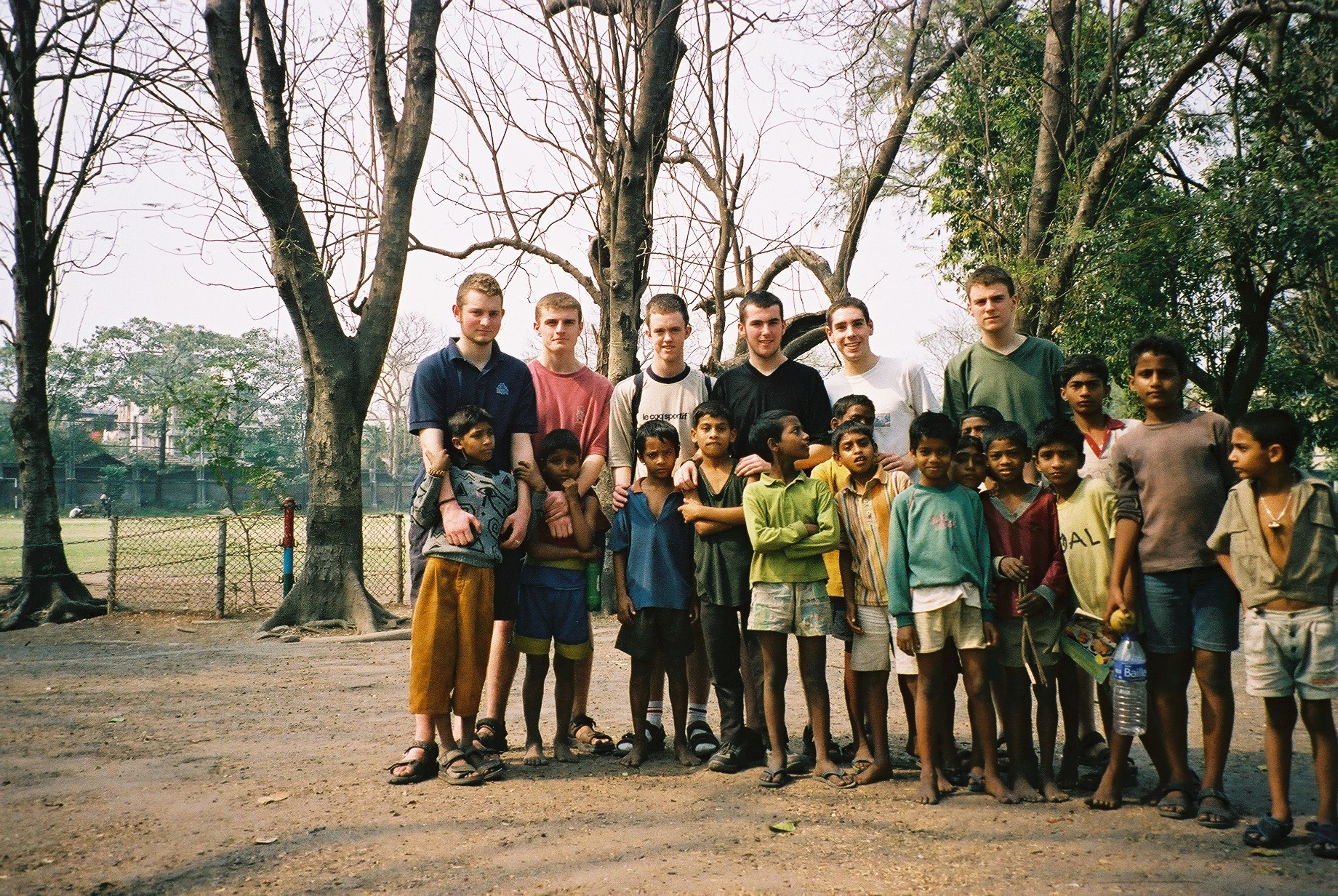 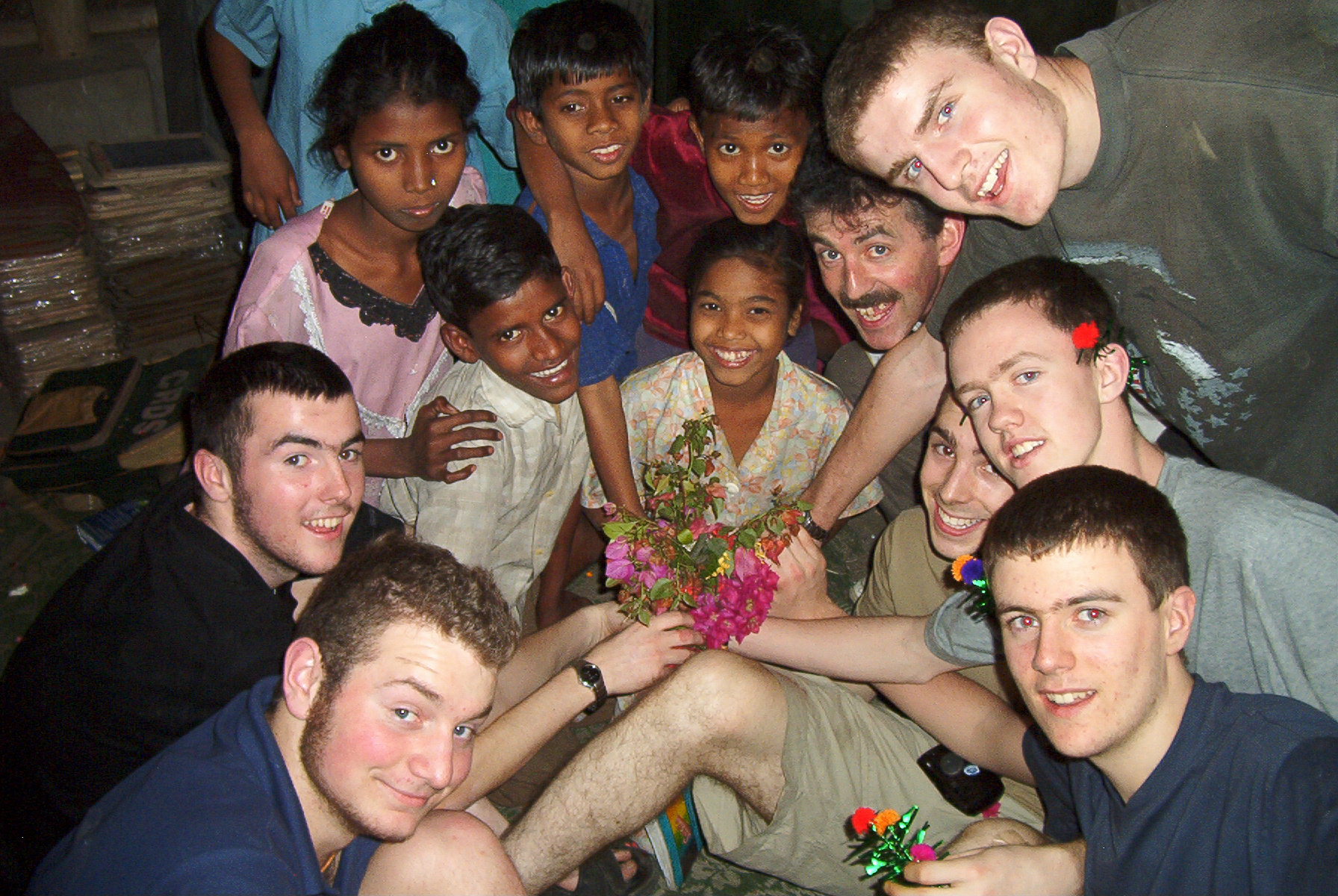 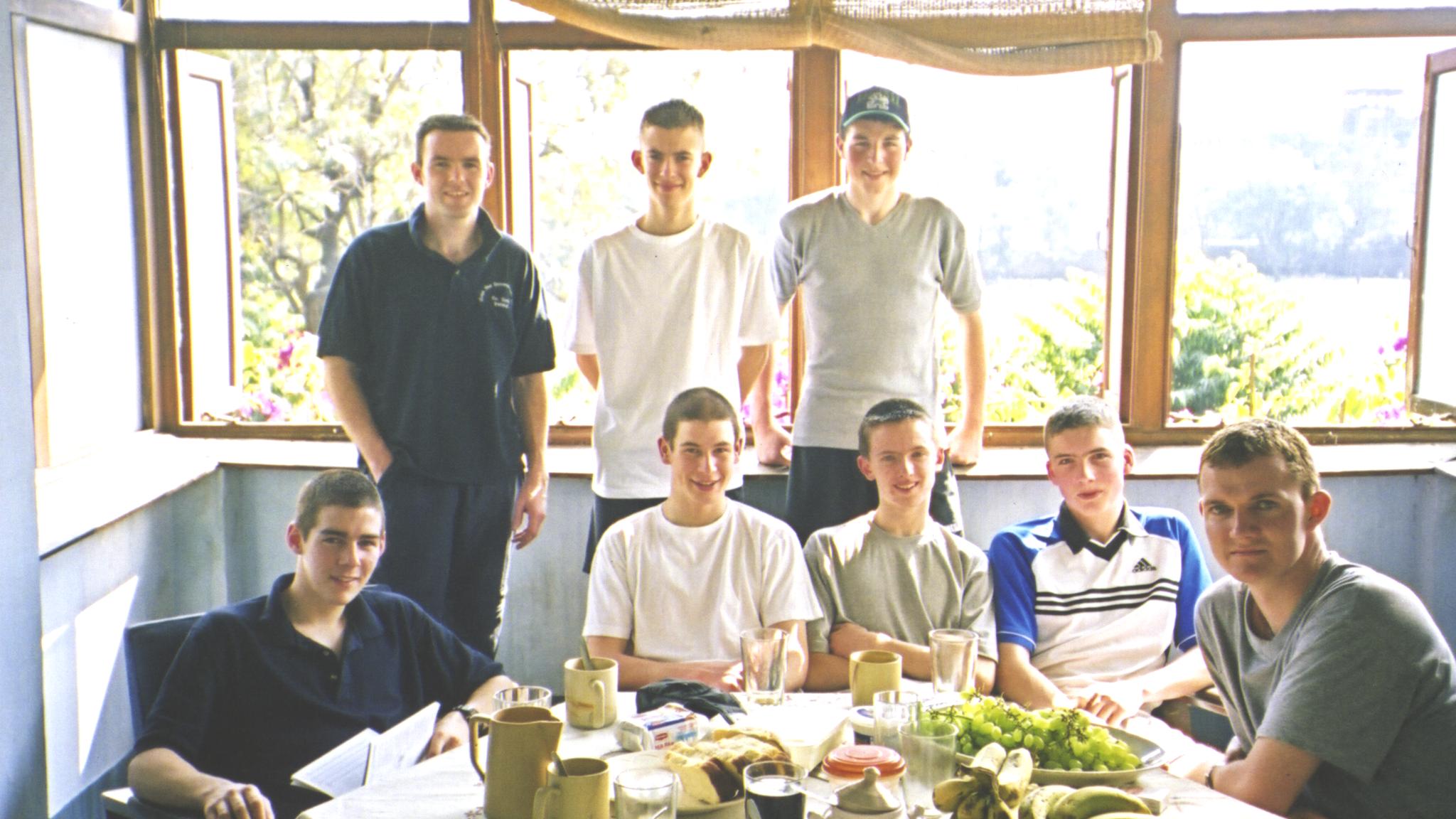 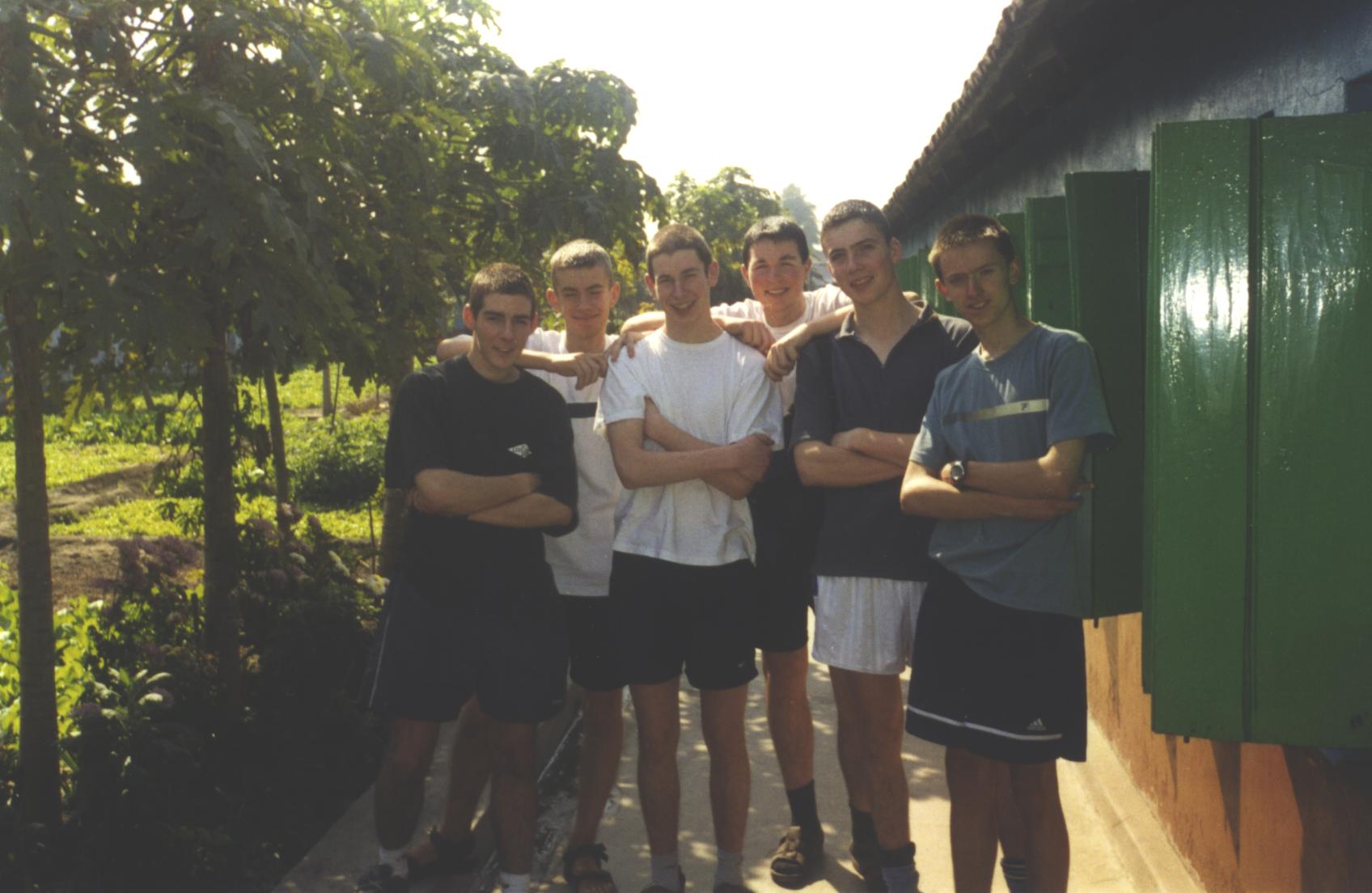 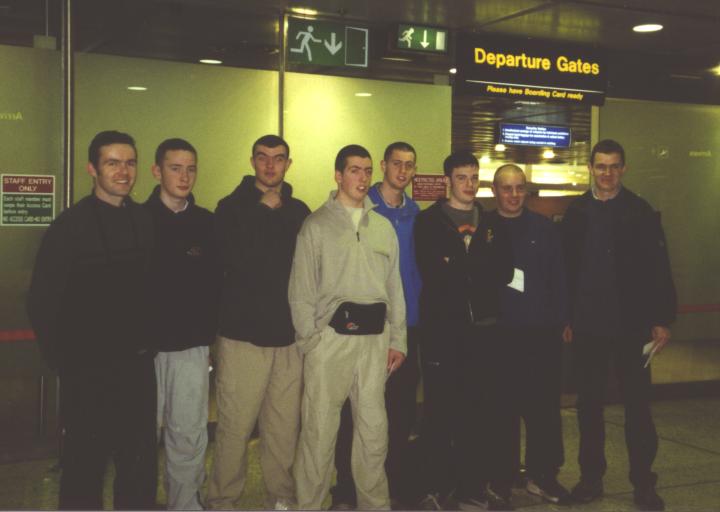 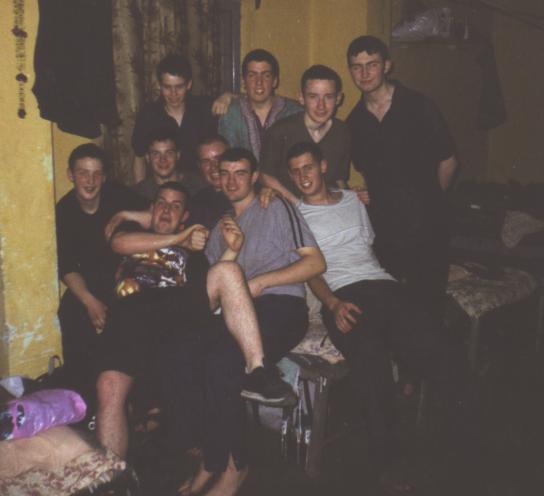