On May 20th Cyclone Amphan made landfall in West Bengal and was the most powerful cyclone to hit the region in decades leaving a trail of devastation in its path across the state with many communities reeling from its impact. The areas where we worked with our partner organisation were hit directly by the storm damaging the homes of many of our students and their families in the local community. These areas where we work are already some of the most marginalised communities, with most families living in basic dwellings and incomes had been badly affected by the nationwide lockdown due to Covid-19.

We immediately launched an emergency appeal to the cyclone and have had an amazing response from our many supporters who donated to our Cyclone Amphan Appeal. Our local partner PRDS then began food distributions to families impacted by the cyclone supplying them with essential food and household items. The homes that were most damaged in the local community were identified and grants have been arranged to help families repair and rebuild their homes to get back on their feet after Amphan. 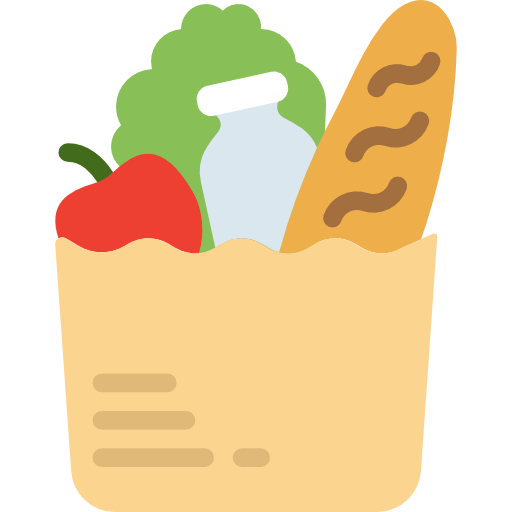 0
Food packages distributed to the most impacted families

0
Families given grants to repair their homes

0
Households assisted through our Emergency Appeal

In the immediate aftermath of Cyclone Amphan our staff conducted surveys of the local area and identified the families who were most severely affected by the storm. Emergency supplies were then arranged from local markets and packed to be distributed to the households in most need. The homes of many families had suffered considerable damage and were in urgent need of repair, tarpaulins were then purchased to be given alongside food distributions. In the weeks after the cyclone food packages and tarpaulins were distributed to 1500 families in the three communities were we work with our partner organisation.

Cyclone Amphan was the most powerful storm to hit the region in decades and left a large amount of destruction in its path. It soon became clear to us that the homes of many of our students and their families had been badly damaged or even in some cases completely destroyed during the cyclone. Our local staff then surveyed the area and identified the families who were most in need of assistance. Thanks to funding we received we have been able to put together a relief package to help 500 families repair and rebuild their homes. A grant has been given to each family to help them carry out the necessary work to repair their homes following Cyclone Amphan.